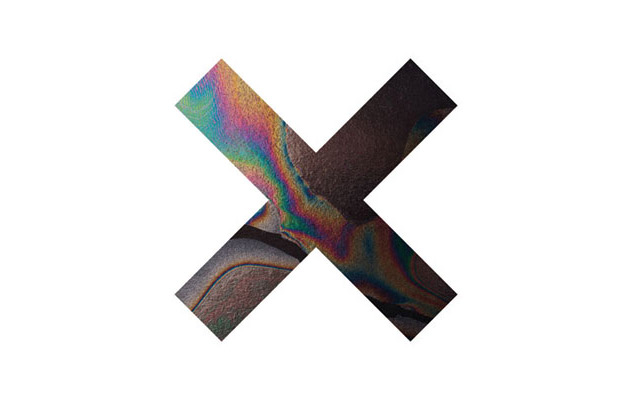 17th July brought the release of The xx’s first single ‘Angels’ from their upcoming and eagerly awaited second album, Coexist (to be released September 10th via Young Turks). And what a first single it is.

There is nothing surprising about the new addition to an already highly enjoyable repertoire of The xx songs. ‘Angels’ is classic to their style of elegant simplicity in their rhythms and eerie but touching voice and lyrics. And to be quite honest, I’m happy to be entranced once again by what I can only describe as the most seductive music I’ve ever heard. In the case of ‘Angels’, more than ever I ask of The xx: take me now.

What ‘Angels’ manages to do is savour every moment of its own creation. As Romy Madley Croft softly sighs “And leaving without them” twice with such patience in between, she makes you believe music and the emotion behind it isn’t rushed and you have all the time in the world. It is a moment between the two of you – no one else is around. That is, before you realise everyone else has preordered Coexist to instantly get ‘Angels’ on iTunes as well.

The intimacy of The xx and specifically ‘Angels’ is a significant part of their prowess. Each word is sung with meaning and you’re left hanging on every one. If ‘Angels’ is any indication as to what Coexist will offer us, I can’t wait for September.