Little Scout – We Are Walking Out 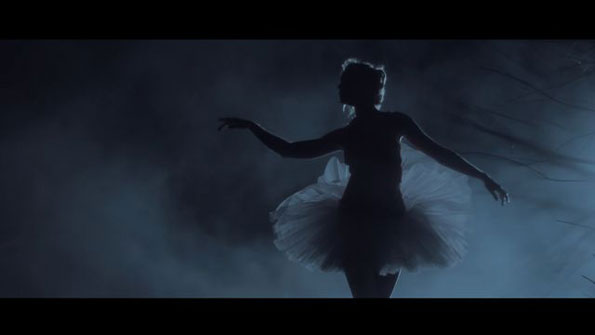 What’s not to like about the angelic innocence and cute look of front woman Melissa Tickle, Little Scout? There is a definite yet delicate vulnerability to her voice which, to use a massive cliché, frankly makes me tingle. The layered instrumentation teamed with a sweet sounding soulful voice gives a feel of The xx’s Romy Madely Croft. It’s a devilish combination, which we here at DYC just can’t get enough of. Keep your eyes and ears peeled for international tour dates because I have a funny feeling that a live performance from Little Scout would be an absolute treat.

‘We Are Walking Out’ is the first single from debut album Take Your Light was released in Australia in August. Little Scout are currently supporting Belle and Sebastian and Holly Throsby in Brisbane.