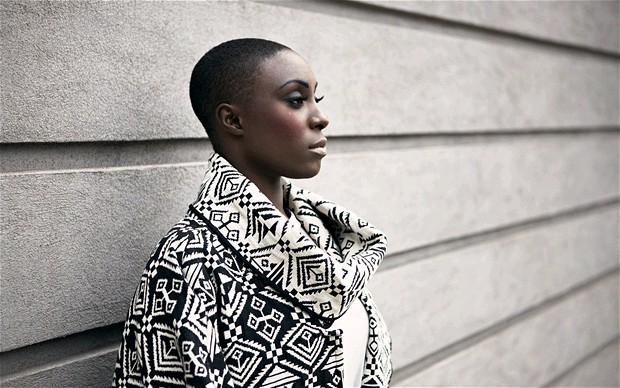 Having just been announced to play the Pyramid Stage at Glastonbury 2013 and the release of her new single, ‘That’s Alright’, Laura Mvula announces her UK and Ireland tour, kicking off in Edinburgh on 30th September.

Tickets are available at: http://www.ticketmaster.co.uk/promo/oo1gkl