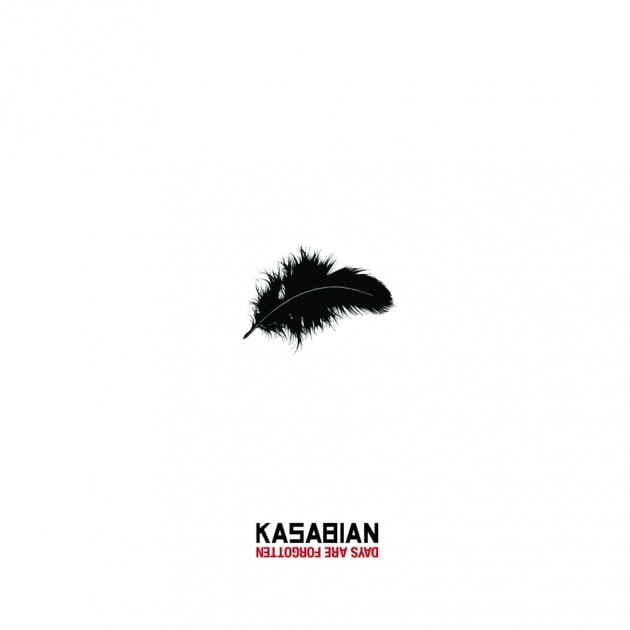 Kasabian have released the second single ‘Days Are Forgotten’ off their forthcoming album Velociraptor!, due for release in the UK on September 19th.

Everyone knows a Kasabian track when they hear one, and after listening to the two released singles it seems clear that we can expect their fourth album to be another very Kasabiany sounding one. Not that there’s anything wrong with that, I love a cheeky bit of Kasabian just as much as the next guy, but I personally would have liked them to develop their sound and take a few more risks.

I was underwhelmed with the first single released ‘Switchblade Smiles’, and while ‘Days Are Forgotten’ has grown on me I can’t help thinking that neither of these tracks are proper crowd sing along songs like ‘Fire’ and ‘L.S.F’. I’m sure a lot of Kasabian fans will be eagerly anticipating the release of Velociraptor! but I just can’t seem to get excited after hearing these singles.

Heres the video for the first single ‘Switchblade Smiles’ released off the forthcoming Velociraptor! album. I wouldn’t say it’s a particularly bad video, there’s just not a lot I can say about it really, it just seems a bit unoriginal.