King Dude – Jesus in the Courtyard 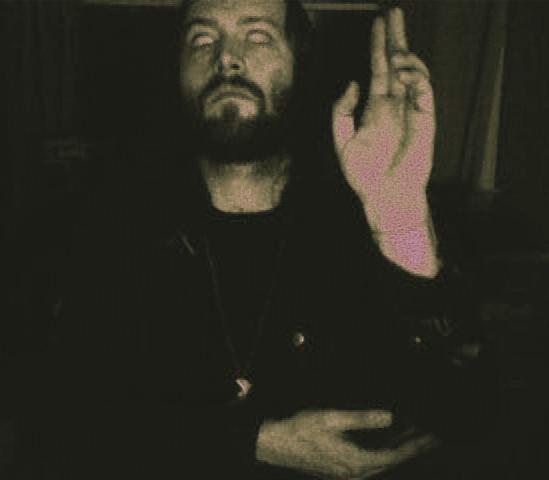 First off, this is hella weird. “Doom-country”, apparently. Sounding like a less glammy, less coked-up offcut from Lou Reed‘s Berlin, King Dude brings forth his well and truly doomy latest track from upcoming album Burning Daylight, set for release October 16th. Unless his darker-than-Hell voice has you running in the first five seconds, you’ll find a lot to savour here in a track that sits uncomfortably somewhere between Josh T. Pearson and Leonard Cohen. Not to actually compare King Dude to the big man up there, but this is probably what God would sound like if he began moonlighting as a troubadour.

We won’t lie to you though, the other track we’ve heard from Burning Daylight, ‘You Can Break My Heart’, is a little better. Mostly because it’s less bone-chillingly terrifying. And it sounds uncannily like ‘Hallelujah’.