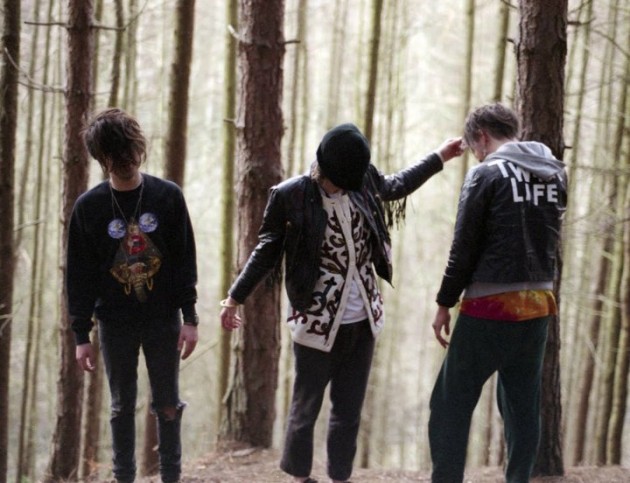 Is Tropical have announced a UK tour commencing on the 20th of September in Southampton. For the price of a fast food meal you can be the envy of your mates and catch these indie hipsters tearing it up like there’s no tomorrow. It would be rude not to really.

Is Tropical released their debut album Native To in mid June to positive reviews, if you havent listened to it yet then where the hell have you been. Album highlights include ‘South Pacific’ and ‘The Greeks’.