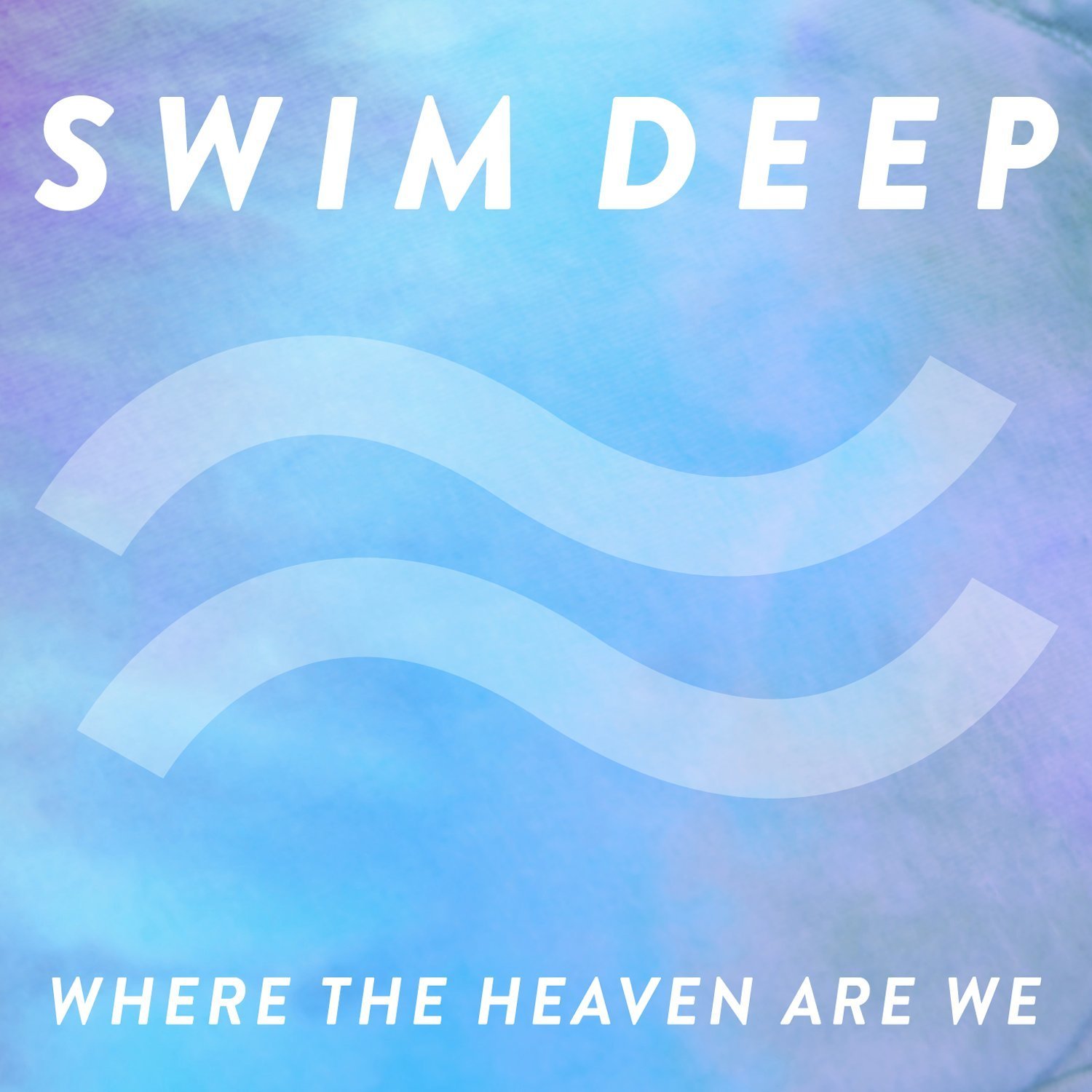 Whilst Peace may be appearing on the front cover of NME this week after the release of their brilliantly refreshing debut album In Love, fellow Birmingham natives Swim Deep aren’t going to let you forget about their own release. They have announced this week that their debut (out in May via Chess Club/Sony RCA) is humorously titled Where The Heaven Are We and comprises of eleven songs.

Bona fide indie anthems ‘King City’ and ‘Honey’ both feature, whilst new single ‘She Changes The Weather’ closes the record. The tracklisting is as follows:

Swim Deep will tour in May in support of the album. Tickets are available through Ticketmaster.