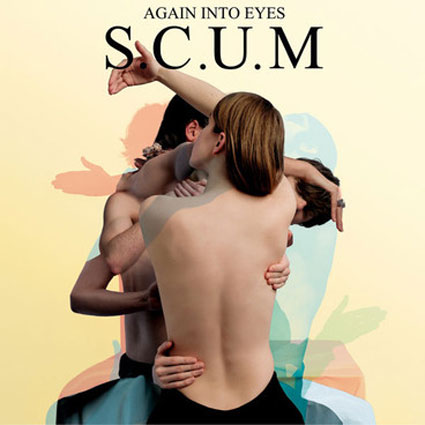 Fancy getting your hands on a free copy of S.C.U.M‘s debut album Again Into Eyes? Well of course you do. We’ve got 4 copies to give away to some oh so lucky fans, and we couldn’t have made this competition simpler if we tried.

We will be running the competition for 2 weeks where we will then select 4 winners at random.

If you haven’t heard the album yet then where the devil have you been? With tracks like these you would be downright stupid to miss out on the chance of owning the album.