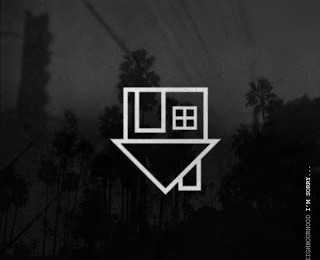 The Neighbourhood, rumour has it, narrowly missed out on making the BBC Sound of 2013 list. Whilst that may be seen by the band as a short-term stumbling block, it doesn’t really matter, because in the long-term the Californian band are destined to be successful. Having toured the US with barely any music available, The Neighbourhood have already stolen the hearts of their public. ‘Sweater Weather’, their debut song, is a gorgeous beach ballad with frontman Jesse Rutherford’s vocals of “head in the clouds but my gravity centred”. Whilst the PBR&B beats are straight out of The Weeknd’s manifesto, The Neighbourhood actually sound like Foster the People with better lyricism or a hipster version of Coldplay. Whilst many suggest they are a ‘buzz band’, The Neighbourhood are actually much more commercial than that title suggests. They’ve followed the aforementioned debut single with more brilliant songs (download ‘Female Robbery’ and ‘Let It Go’ if you don’t believe me). If they were to break into the mainstream, they’d be in the same company as The Weeknd and Lana Del Rey. Let’s just wait for their Jools Holland performance and debut album to decide if they can make it that far.

Tagged with → Sweater Weather • The Neighbourhood