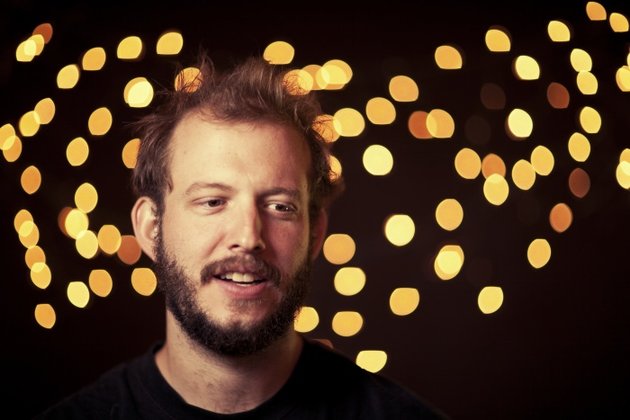 So it’s been over a year since Justin Vernon released his sophomore self-titled LP; I say Justin, Bon Iver is pretty much a whole unit now. The acclaim reaped by the band for their collection of experimental folk tunes has propelled them to arena-sized heights. So what do you do when you’ve gained two Grammies and worked with Kanye West? You do an iTunes Session, of course! And not a bad one at that.

The plinky piano duo of ‘Hinnom, TX’ and ‘Wash’ do similar, giving it a more authentic quality that dotes back to Vernon’s roots in his Wisconsin cabin – the birthplace of Bon Iver. But the real treat lies in the closer, a cover of Björk’s ‘Who Is It?’ Although a more traditionally sombre tune that would seem to work with the band’s dynamic, Bon Iver cleverly subverts it and takes it to unfamiliar territory, like all the best covers.

It is a shame that the windows to other Bon Iver tunes were not open: but it is a session so they are unfortunately very limited. Nevertheless, Vernon and his boys do the best with the time they are given, stripping some of the best songs off Bon Iver and canvassing them into a different frame. They are neither better nor worse, but they showcase Bon Iver’s mesmerising live adaptation, a rare feat for many bands.