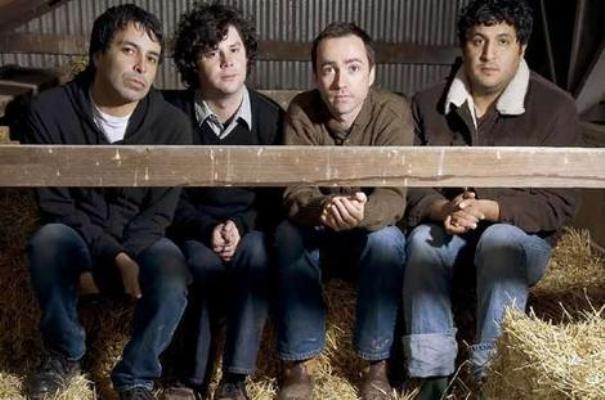 After releasing ‘Simple Song’ early January, it seems The Shins are back as strong as ever! Now, amongst the announcement of the new album titled Port of Morrow coming out March 20th, they’ve also released a B-Side track from their ‘Simple Song’ 7”.

‘September’ flows with the style of ‘Black Wave’ including clean acoustic riffs and melodic vocals. Though reviews of ‘Simple Song’ were rather mixed, fans can be reassured that with the release of ‘September’, The Shins have proven their worth once again and bring about keen interest for the future album. Many of the themes clearly remain the same, such as love, the sea, theology and weather, yet arguably The Shins would not be the same without an air of Romanticism that makes their music an enjoyable and heartwarming listen. The collectively assembled instruments and clear, hypnotic vocals of James Mercer in ‘September’ show nothing less than a development in sound since their last release (Wincing The Night Away way back in 2007) and that time has surely been used well to develop a much tighter and well-rounded tone.

Along with the upcoming album, The Shins have also announced UK Tour dates, and though a little more pricey than a lot of the bands one wishes to see, it seems that in re-emerging from god knows where this legendary band is one not to miss!