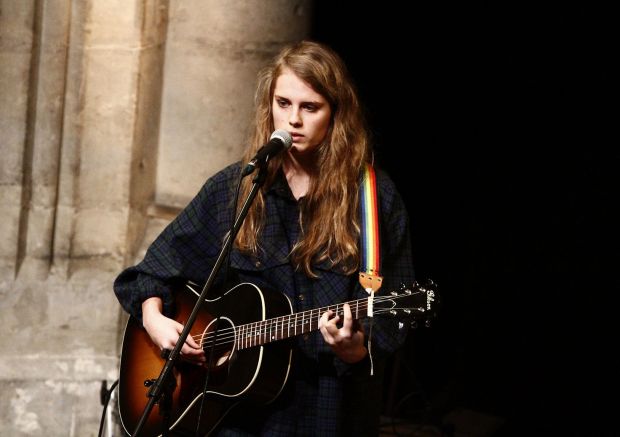 We’ve been fans of Marika’s flawless vocals for a while now, and ‘Cinnamon’ is as deliberate and beautiful as the earlier tracks we first fell for. This particular number brings in more backing instrumentals than mini album That Iron Taste featured, but the purity of the vocals remain the undeniable focal point.

Sugar Blind will be released on December 9th, and we’d highly recommend checking out That Iron Taste if you’ve not already (it’s available from Dirty Hit on stunning blue 12″).