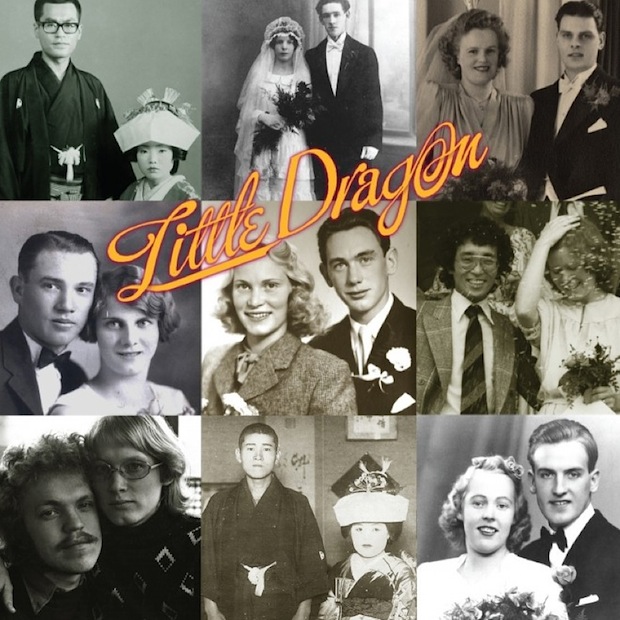 ‘Ritual Union’ is the title track released off Little Dragon‘s third LP which was released July of this year. While I like the album a whole bunch it’s not really an album I would be playing several times a day. ‘Ritual Union’ the single, however, is one of those tracks where I find myself waking up in the morning having that urge to play it a few times before I even get up. For the past week I must have played the single in excess of 20 times a day without getting bored of it.

Admittedly before the release of this third album I hadn’t really taken much notice of Little Dragon and never really took the time to listen to their stuff, but after this catchy little number they may have found themselves a new fan.

Stream the full album below courtesy of soundcloud.