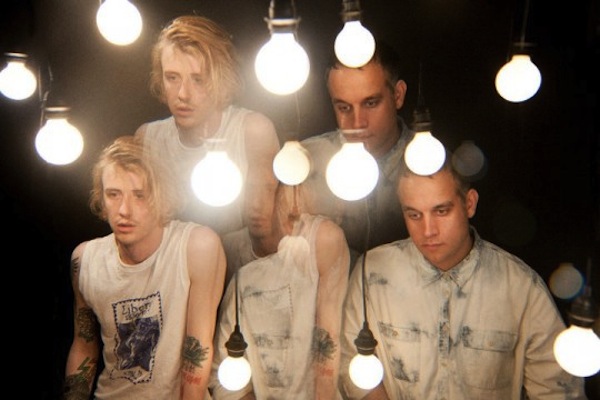 Girls‘ debut Album was a little bit of a modern classic on its release in 2009. Followed up by the just as excellent Broken Dreams Club EP, which you’ll find featured in our top 25 albums of 2010, Girls have proved to be a remarkably freakish load of drop-outs with an ear for a tune and an eye for a cock video. Earlier in the month, the Californian band announced details of their third release and second LP, Father, Son, Holy Ghost, and last week dropped the album’s first single, ‘Vomit’.

At around the minute mark, you kind of see where the song got its ever so charming name. After beginning softly-softly with some fragile strumming, it suddenly throws up a mass of blown tubes, guitar solos, gospel wails, psych-folk organs and Christopher Owen’s heartbreaking refrain. Their previous releases have mixed genres over a few tracks. ‘Vomit’ does it in one, and at just under six and half minutes long, it’s a properly emphatic, visceral epic of a track.