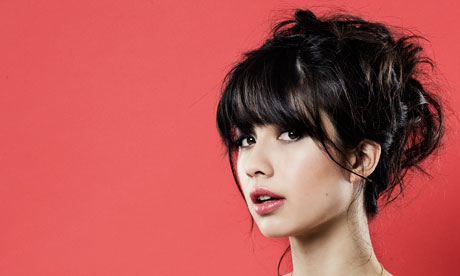 From the First Love EP, this up-beat little indie-folk tune simply makes me happy. The rolling drums and colloquial lyrics are charming and make my little feet tap. Emmy the Great is both a solo and collaborative project, based around the words of Emma-Lee Moss, and guitarist Euan Hinshelwood. First Love was released in 2009, and was ranked as one of the New York Times’ albums of the year. They’ve been described by The Clash magazine as ‘quite simply the female counterpart to Bon Iver’, which I’m not sure I agree with, but they’re a very enjoyable listen all the same. Their second album came out in 2011, which includes songs about fairy tales and the life of modern industrialisation. Get downloading!

P.S. From March 17th they’ll be touring with Noah and the Whale. Could it get any better? Check out ‘Dylan’ below: