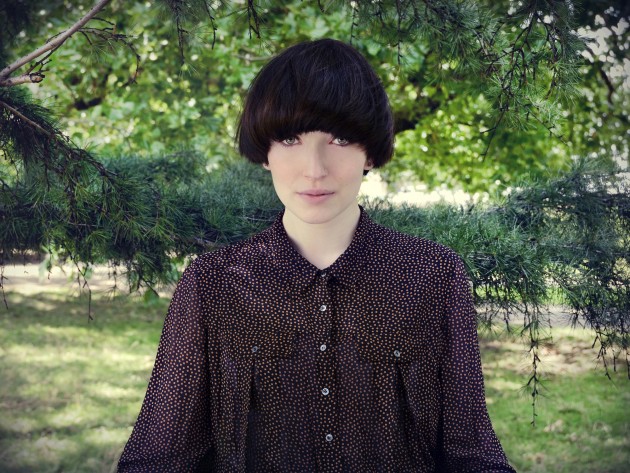 The combination of Elena Tonra, Igor Haefeli and Remi Aguilella isn’t really fair. Well, not if you’re another band trying to make poignant, beautiful music anyway. To be perfectly honest though, despite showing some early promise, Elena’s first few acoustic releases weren’t much more than neo-folk-by-numbers. They were good songs, sure, but back then Laura Marling and her flock of folky sirens were always there to spoil the party. But come back to the present day, and Daughter have grown up into something much more profound. They have achieved a depth to their sound that is easy to imagine; the harmonies come naturally, and the tenderly booming production feels organic, but just like most things in life that seem devastatingly simple, it takes a great deal of panache to execute properly. It’s far too easy to throw clichés like “achingly beautiful” at every track Daughter release, but people will continue to do so until they stop making music that’s so damn emotional that you’re not sure whether you’re falling in love, or having your heart slowly broken. ‘Smother’ treads that line perfectly, and is almost flawless because of it. Released on 7” vinyl by 4AD October 1, ‘Smother’ is presumably a taster from their forthcoming album, and if Daughter continue at this rate, that debut will reach delirious new heights.