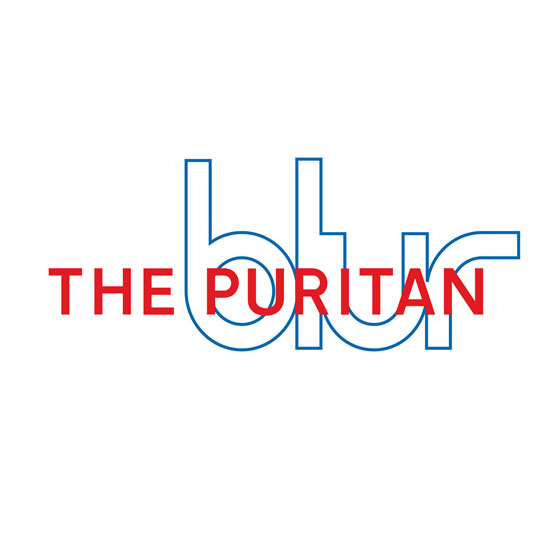 With Damon Albarn’s commitment to Gorillaz, Graham Coxon’s solo ventures and indefinite hiatus, for a while the future of Britpop’s reigning monarch Blur was uncertain.

But as always with Blur, it’s best to expect the unexpected, and with their Olympic closing concert looming, they announced a number of smaller UK warm up gigs and two new songs.

‘The Puritan’ opens with an almost lazy buzz of synth with a resounding sense of buoyant apathy, an expression that we Brits most identify with as a general consensus in the face of social development. It’s difficult to tell whether the dubstep elements are a knowing mocking nod to today’s society and the, quite frankly, utter rubbish that pollutes the popular charts nowadays or whether Damon’s just gone a bit Gorillaz-happy. But the rhythmic rambling and the “lalala”’ing give it the staple Blur touch that is enough to save it from the clutches of inane electronica. It may not be their best work but it’s certainly a statement; both a social one, and one clearly telling the world that Blur are still as relevant as ever, and their Thinktank is still running with no signs of exhaustion. Whether this is the last we see of them or not, they intend to make it clear; Britpop lives on.