Arctic Monkeys – Snap Out Of It 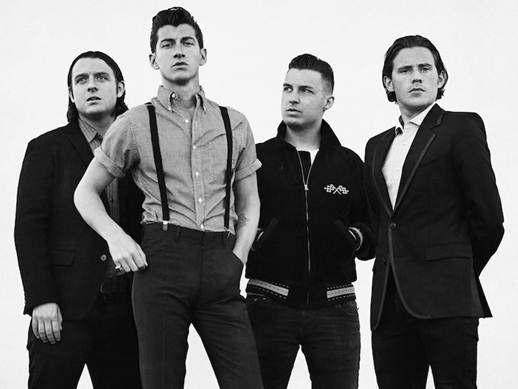 ‘Snap Out Of It’ will be released as the next single from Arctic Monkeys on 9th June 2014. The track is taken from the band’s fifth No.1 album, AM which was released last September.

Currently on tour in New Zealand and Australia, Arctic Monkeys will return to the UK this month to perform their biggest ever shows in the capital – two sold out dates at London’s Finsbury Park on Friday the 23rd and Saturday the 24th of May. The band are also performing at T In the Park in July and will be headlining the main stage at Reading and Leeds in August for the second time.

Tagged with → AM • Arctic Monkeys • Snap Out Of It