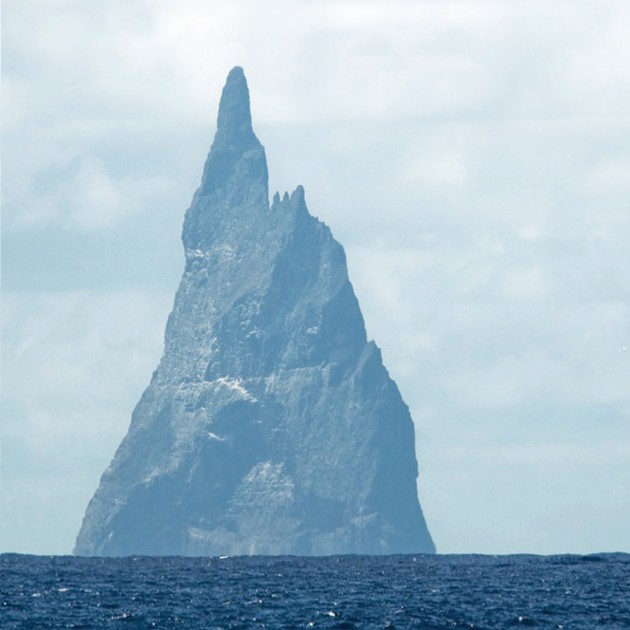 Alt-J are my new favourite band. Their debut album An Awesome Wave is the best thing I’ve heard in a long time. I actually can’t stop listening to it. Seriously. It’s becoming a bit of a problem. Time spent not listening to it just seems wasted… Anyway, back to the task at hand. So I have always been a bit sceptical of remixes of songs that are already pretty quirky, and I don’t think I’ll change my mind after listening to this. In my opinion the best remixes are kind of like the best covers; they’re the ones that take you along the path of the original for a little while, but then, in a fit of unabashed creative madness, spin off-road, and make it something completely different.

The problem I have with the Jim James Apple C remix of Fitzpleasure is that it doesn’t try to mould the shape of the track at all. Yes, the stems are rearranged, there are a few tricks on the vocals, and the ‘drop’ is a little more accentuated, but Fitzpleasure is a track with its own idiosyncrasies in the first place, so this particular remix just sounds unoriginal and a little bit erratic. I’m not saying I want a series of Alt-J brostep remixes, or any of those swing-jazz covers, just something a little more challenging I guess. I’m going to go listen to the proper album again now; it’s probably for the best.