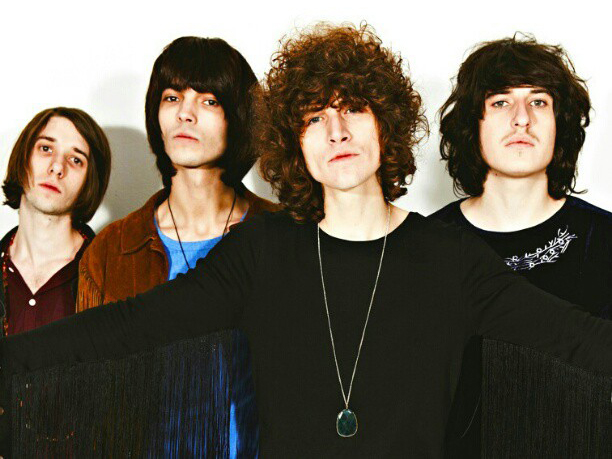 Temples have announced details of their new single ‘Colours To Life’ to be released via Heavenly Recordings June 24th.

Produced by the band & mixed by Claudius Mittendorfer, it features the B-side ‘Ankh’ and follows the release of their debut single ‘Shelter Song’ released back in September last year.

Having recently played a sold-out show at London’s Lexington, supported Kasabian and currently on tour with the Vaccines, they have announced a number of headline shows in June, alongside a number of festival shows over the summer.

Scroll down to watch a video of Temples perform ‘Colours To Life’ live from their Lexington performance.