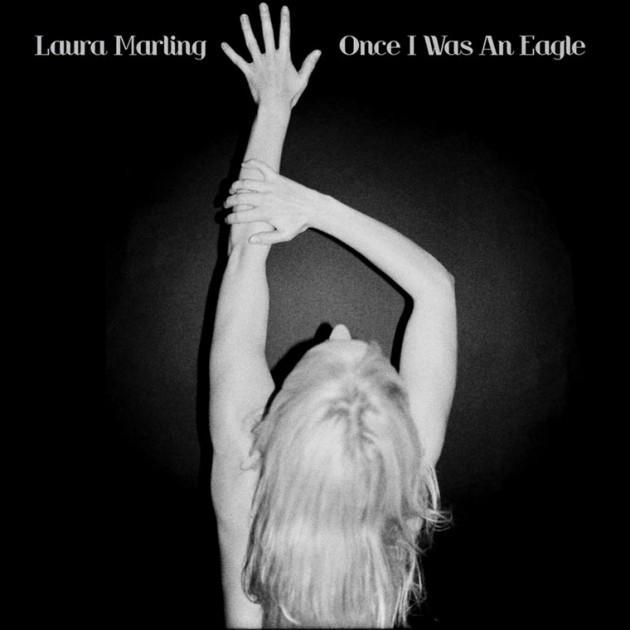 It doesn’t seem like anytime at all since her previous record but Laura Marling is back already, with news of her fourth album being released in May. We know it’ll be called Once I Was An Eagle, it’ll look something like the artwork above, and it’ll contain 16 tracks which are likely to be entitled:

As if you haven’t been spoiled enough by all that lovely news she’s also released a stream of the first single from the album ‘Where Can I Go?’ for you to feast on.