Debut Album From The Shouting Matches 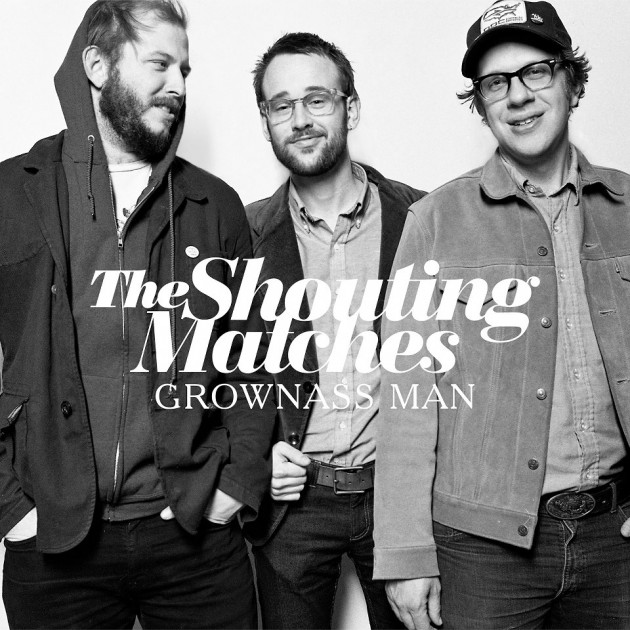 Early this week, seemingly out of nowhere, came an album stream from Justin Vernon’s side project, The Shouting Matches. The Shouting Matches (“Three grownass men: Phil Cook, Brian Moen, Justin Vernon”) aren’t a new band, although you may never have heard of them – they formed in 2005, although only joined Facebook in February. Grownass Man is a rich blues album, and if nobody told us it was Vernon, we couldn’t have guessed; there is no trace of Bon Iver in the chords, the tempo, or the pitch. The nostalgic Southern style is so far removed that it doesn’t sound like it could possibly have come from the same man. But there, of course, lies Vernon’s immense musical talent.

The song writing is just as strong, the music just as powerful. If you haven’t heard Grownass Man yet, we suggest you nip along to NPR and check out their stream.

The album is available exclusively on iTunes from April 10, and everywhere else from the 16. We personally think this is one to own on vinyl.