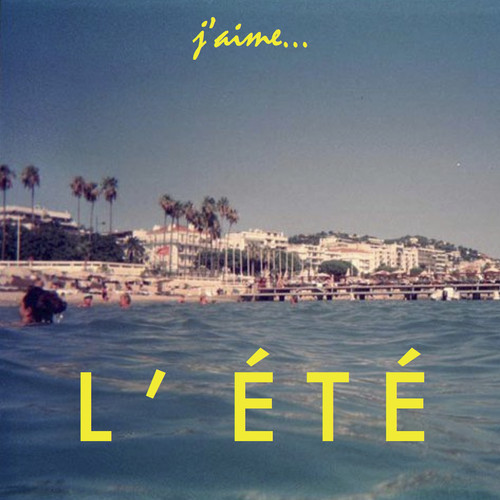 The alt/pop outfit Mausi have been widely recognised for their euphoric sunshine sounds, their latest mixtape J’aime L’été (‘I love summer’) certainly fails to disappoint. Despite being present on YouTube for almost a full twelve months, Mausi only released ‘Sol’ on August 6th of this year. Coinciding with the release of the single, the northern four-piece set out to release a trilogy of mixtapes – the first of which is featured below. Squeezing an eclectic sixteen songs into a hearty sixty minutes, you can expect tunes from the likes of Daft Punk, Neon Indian, Prince and Pony Pony Run Run. If you’re looking for some tunes to coax out some of that British summer that’s been oh so elusive this year, Mausi are the band for you.