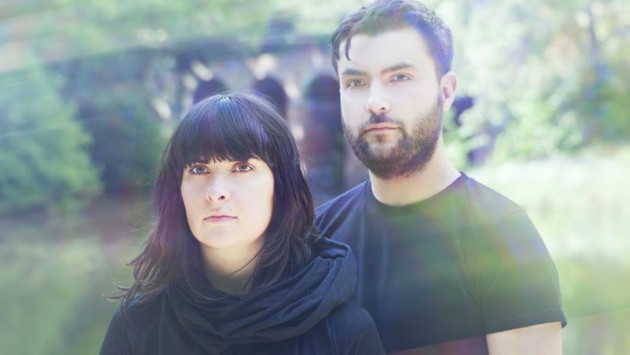 GAPS are a pretty new two piece from Brighton, soon to release their debut single, a double A side entitled Keep You/Cascade. Describing themselves as “two drummers from Brighton making new music with electronic toys and acoustic guitars”, Ed and Rachel have a six song strong Soundcloud set list which refuses to fully conform to any of your run of the mill genre nonsense. The tracks consist of Kate Bush-esque vocals, folk guitar lines, a healthy bit of synth, and there is even a bit of a line of static on ‘Keep You’ which gives a vinyl feel to the youtube based track.

Keep You/Cascade is released on 7” and digital download July 15th via Sexbeat.