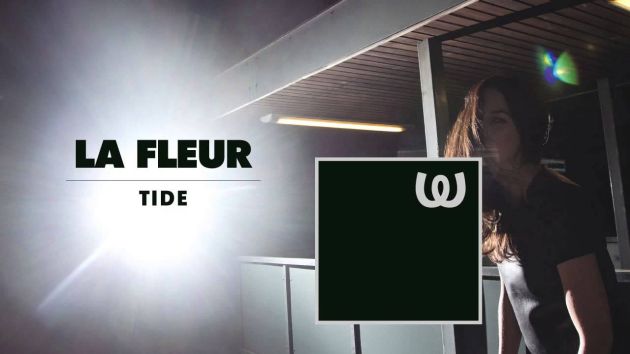 Chris Malinchak – If You Got It

So you may have already heard this little beauty on Pete Tong’s Radio 1 show a couple of weeks back but if not then sink your teeth into Chris Malinchak’s forthcoming new single ‘If You Got It.’ This house track certainly has a laid back feel with its soulful vocals and a catchy beat. There’s also a nice piano riff in there which I think makes it feel quite mesmerising. A good way to see out the end of summer.

La Fleur’s (a Swedish pharmacist-come-DJ – I kid you not!) new deep house track ‘Tide’ is definitely synth heavy but in a good way. It’s chilled, melodic and has cool minor chords flowing throughout. Now although it’s predominantly instrumental there’s a decent baseline and few vocal bursts which help to break it up nicely plus around 2 mins 30 you’ll find percussive elements creeping in too.

Moving on and it’s out with the new and in with the…old – Horse Meat Disco’s remix of ‘Face love Anew’ feat Shaun J Wright. Yes okay, okay… It’s an oldie but a personal fave and I couldn’t resist including it on one of my posts. I love the track’s deep disco vibe and I really like the key of the chords once they come in on the record. If by any chance you’re thinking Shaun’s vocals sound familiar then you’re probably right as he has also featured on tracks for good ol’ Hercules and Love Affair.

Track four is the Stefano Ritteri remix of Kruse & Nuernberg’s ‘Off Course’ and I wanted to include this because I’m a big fan of the label Off Recordings which this has been released on. In this tune you’ll hear samples of strings, a pulsating bass groove and a nice big drop about 15 seconds in! And if you didn’t know, prior to this release DJ’s Kruse & Nuernberg have already had star appearances on labels like Lazy Days, Noir or Moodmusic and have worked with the likes of Groove Armada and Wolf + Lamb.