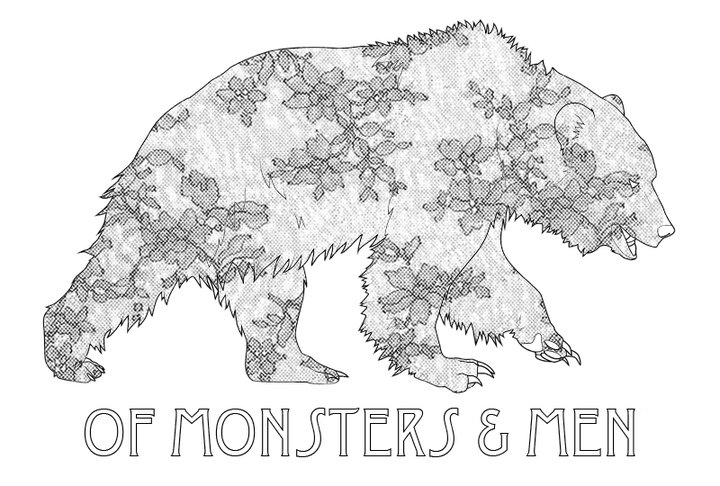 “Another remix of ‘Little Talks’?”, we hear you cry. Yeah, it does seems like everyone wants a go at putting their own spin on Of Monsters and Men’s forthcoming single, but to describe this version as a remix may be underestimating Jack Steadman’s side project, just a bit. Completely devoid of Nanna’s strong vocals and the harmonies she contributes to the original, Steadman’s (Bombay Bicycle Club’s lovely frontman) reworking is a different song. Jack has stripped back ‘Little Talks’ to its base parts, introduced a slower tempo, and produced a more pensive ambiance. Gradually building from a bit of synth, a slow drum line, and measured vocals, one minute in Steadman drops another naughty beat, and everything suddenly gets a bit jazzy.

A downfall of remixes tends to be a plethora of drum machines, reverb and electronic beats: it can all end up as a somewhat cluttered sound. Neatly avoiding that possibility, Jack keeps it simple and clean; there are fewer vocals, less instrumentals. This minimalist version of the track offers a different take on Of Monsters and Men’s song writing.

Check out Jack’s Soundcloud for his other remixes.