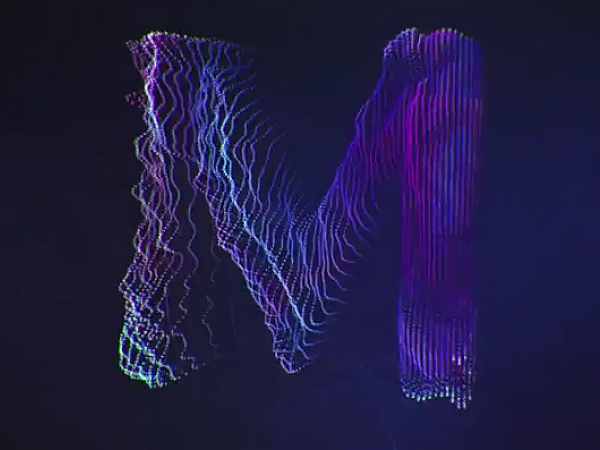 After disappearing from the music world for about five minutes, Devon three-piece Muse return with the first official single from their sixth album The 2nd Law, ‘Madness’. The band, despite their euphorically stupendous live shows, have been subject to the “sell-out” jibe of late due to a disputable decline in recorded quality that was so greatly apparent on records such as Origin of Symmetry. ‘Madness’, could be seen as evidence of this gradual degeneration, though not too far a drop.

Grounded in a palpitating synth beat paralleled with Matt Bellamy’s repetitive ‘m-m-m-m-m-m-m-m mad-mad-mad’, the song instantaneously recalls ‘Undisclosed Desires’ from their last effort. ‘I have finally seen the light.’ The clichéd lyrics are a quality that Muse thrive upon, which heartily suggests that this is not going to be a progression too far from the band’s home territory. As the song finally throws its punch with a short Slash guitar solo the final layer is added: a seductive melody that is packed and sealed ready for the stadiums it is meant to fill.

‘Madness’ is nothing profoundly special or new from Muse: it does not show much progression from what they were a year or so ago. Unfortunately, it also suggests a band that rode its peak a while ago; it is clear that they have now accepted that and are comfortable where they are, instead experimenting with how many inflatable spaceships and fireworks they can afford for their next tour. A few lasers will certainly hover during this rather uninspired effort.