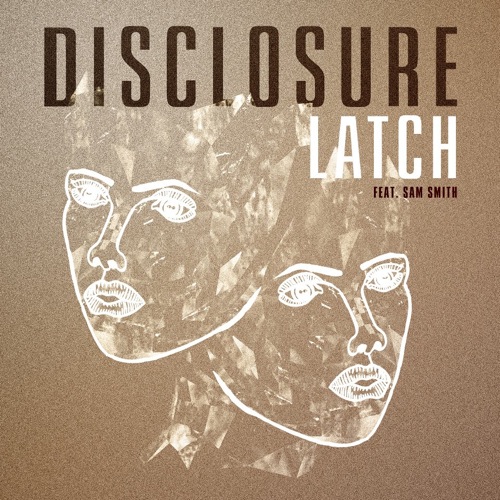 ‘Latch’ was the first single since Guy and Howard Lawrence, aka Disclosure, signed to PMR records. The Surrey-born brothers unleashed the record to the world in late 2012, and despite some controversy of the track, it quickly wiggled it’s way up to number 11 in the UK Singles Chart in October last year.

The song centres around yet another typical theme of love and lust but quietly tackles it with a less in your face, I’M SO IN LOVE approach. Perhaps it’s the intense bass that erupts at the chorus, rather than a poppy electric guitar that would feature on a Taylor Swift track about a heartbreaking relationship. Or maybe it’s the dark and mysterious lyrics “Now I’ve got you in my space, I won’t let go of you.” Who knows? But one thing’s for sure, it certainly marks the beginning of something huge for the Lawrence ‘bros’. Newcomer, Sam Smith’s vocals are sultry and gently caress your ears whilst the Disclosure brothers lay down the synth-popping beats. It’s basically the kind of music you would expect to hear at some kind of hot and heavy ‘airy-fairy’ rave, for this reason, it will sound pretty perfect at festivals this summer when everyone has opted for glitter and UV paint. Keep an eye out for Settle, their debut album.