The Maccabees Announce 3rd Album – Given To The Wild 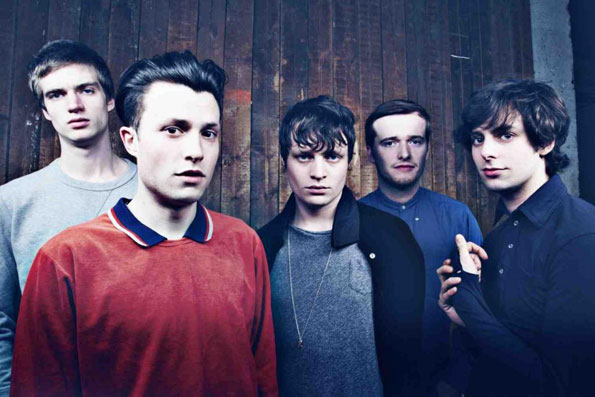 The Maccabees give us something to look forward to next year by announcing the long-awaited release of their 3rd album titled ‘Given To The Wild’. The bands previous albums ‘Colour It In’ and ‘Wall of Arms’ are two of my favourite albums so I only hope ‘Given To The Wild’ follows suit and lives up to everyone’s expectations. The band claim they took inspiration from artists such as The Stone Roses, Kate Bush and David Bowie while making the album, so take that what you will.

2:54 will be joining The Maccabees on their forthcoming tour kicking off Fri 21 Oct at Guildhall Gloucester.
(Click here for tour dates)

Due for release January 9th the track listing for ‘Given To The Wild’ is as follows.
‘Child’
‘Pelican’
‘Feel To Follow’
‘Ayla’
‘Glimmer’
‘Forever I’ve Known’
‘Heave’
‘Go’
‘Unknow’
‘Went Away’
‘Slowly One’
‘Grew Up At Midnight’