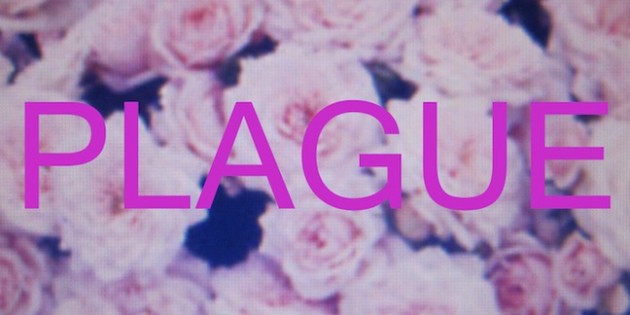 It’s often said that Crystal Castles are “just doing it for themselves” and the cryptic fan-made video for their new track ‘Plague’ is a fitting example of their esoteric appeal.

Such a dark track cries out for a terrifyingly unhinged video and Ivan Grbin produces the goods. Using disturbing clips from Andrzej Zulawski’s 1981 horror ‘Possession’ , the video is a perfectly flawed fan creation that Alice Glass and Ethan Kath liked so much they adopted it as the official video.

The possessed woman writhing out of time to the screeches of Alice Glass could almost be mistaken for Glass herself, notorious for her explosive performance style that has given the duo a reputation as being one of the best live bands out there. It’s a spooky three minutes that makes little sense, but that’s just the enigmatic nature of Crystal Castles.